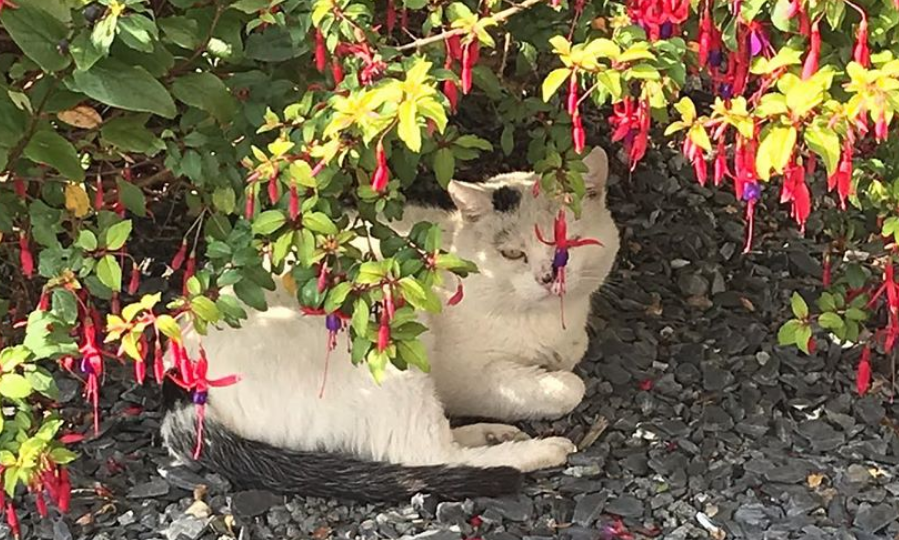 Book History Seminar: German Bookbinders in London in the 18th and 19th Centuries

A number of German nationals or craftsmen of German origin worked in the London book trade in the 18th and 19th centuries, for example, as bookbinders, publishers or booksellers, and they were often rather successful. This talk will look at some of the most important German binders in London during this period and their influence on the binding trade at the time. It will be richly illustrated with examples of their work.

This is an entirely synchronous seminar: no preparation in advance (except for the speaker, obviously), no recordings afterwards, just an expert speaker talking on Zoom for around half and hour followed by group discussion and chat. 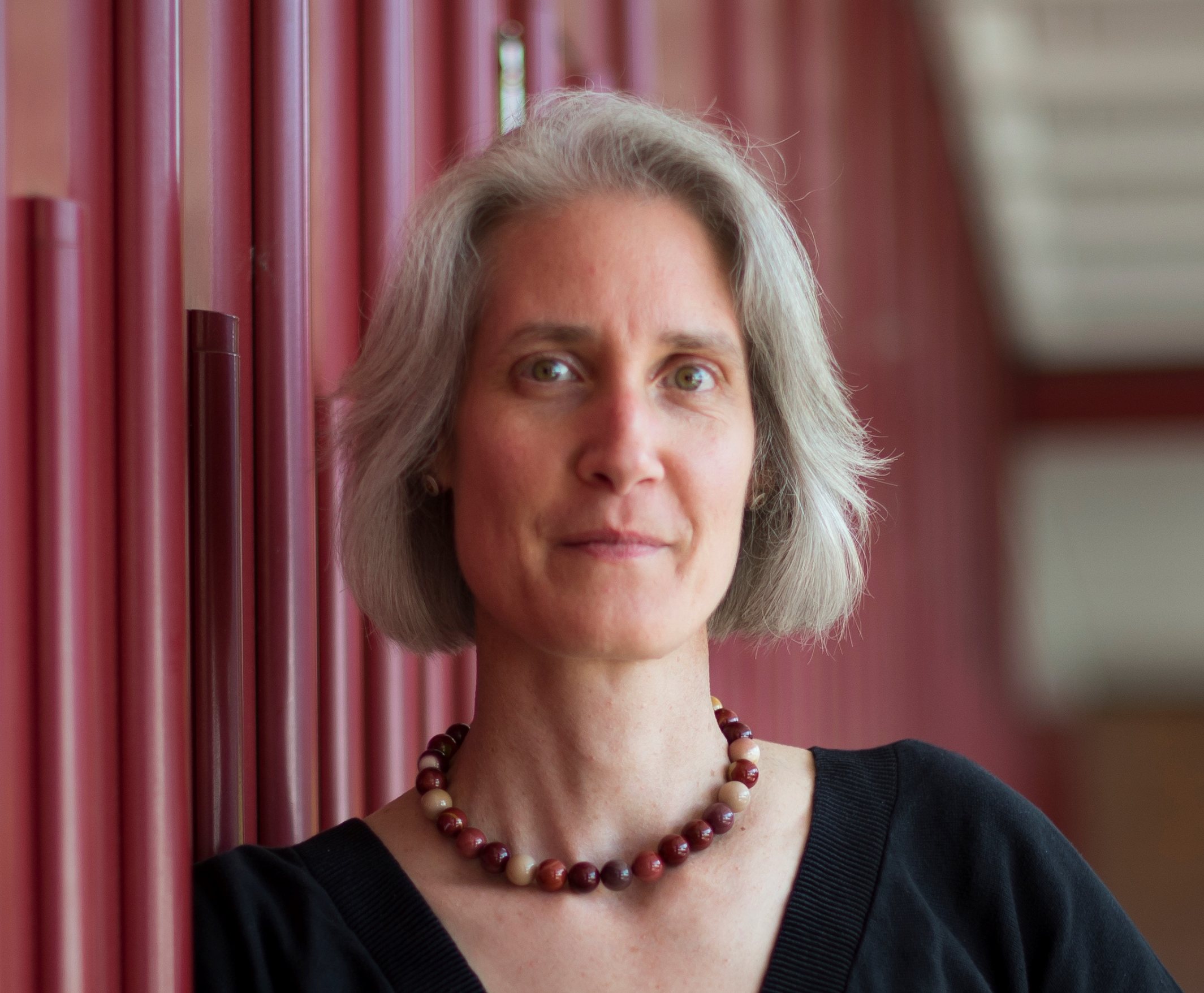 Dr Karen Limper-Herz is Lead Curator, Incunabula and Sixteenth Century Printed Books at the British Library. She is the Hon. Secretary and a Vice-President of the Bibliographical Society and a faculty member of Rare Book School at the University of Virginia. Her main area of research is the history of bookbinding, and she regularly lectures and publishes about aspects of her work in the UK and internationally. 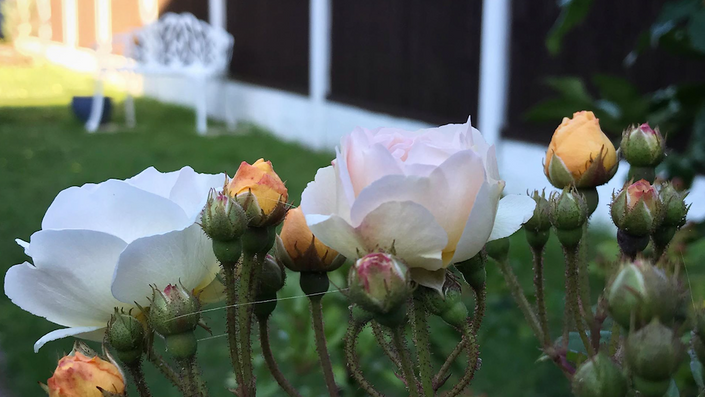 Techniques for Bibliographic Research and Description 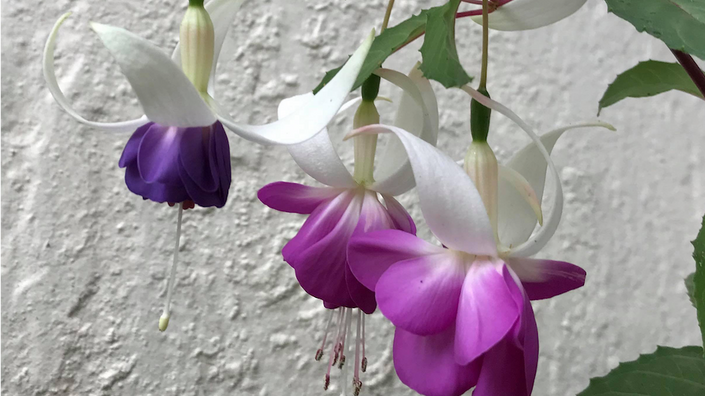